The outsider of Languedoc

The winter was very normal, with almost no snow, and the spring followed mostly pleasant, although quite rainy.

Then July was hot, even during the night, and this heat wave was definitely the mark of the vintage. The heat continued in early August.

« For the first time some of my vines have suffered from the heat, this usually never happens, » says Olivier Jeantet.

Then a first series of brief but violent storms - with 200mm of rainfall within three hours - occurred on 22 August. This event was eventually beneficial since it allowed softening of the grape skins, which had suffered excessive hardening because of the July heat wave.

However, another series of these storms happened on 11 September and this time it was much more serious: the 400mm of heavy rain that fell within four hours resulted in massive flooding in the region, affecting the main building and cellar of the Mas Haut Buis.

Fortunately, bright, sunny conditions associated with northern wind allowed the drying of most of the vineyards. As a result, « only » 20% of the grape were lost.

The harvest started on 27 August and ended on 21 September.

Rains that could have been catastrophic eventually restored the balance of a vintage meant to be complicated because of the heat wave. 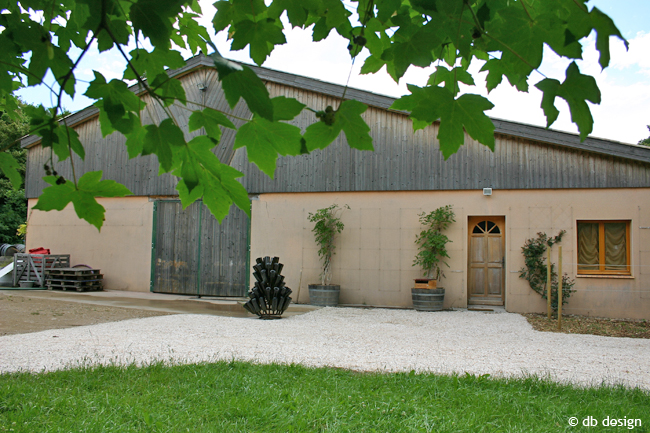